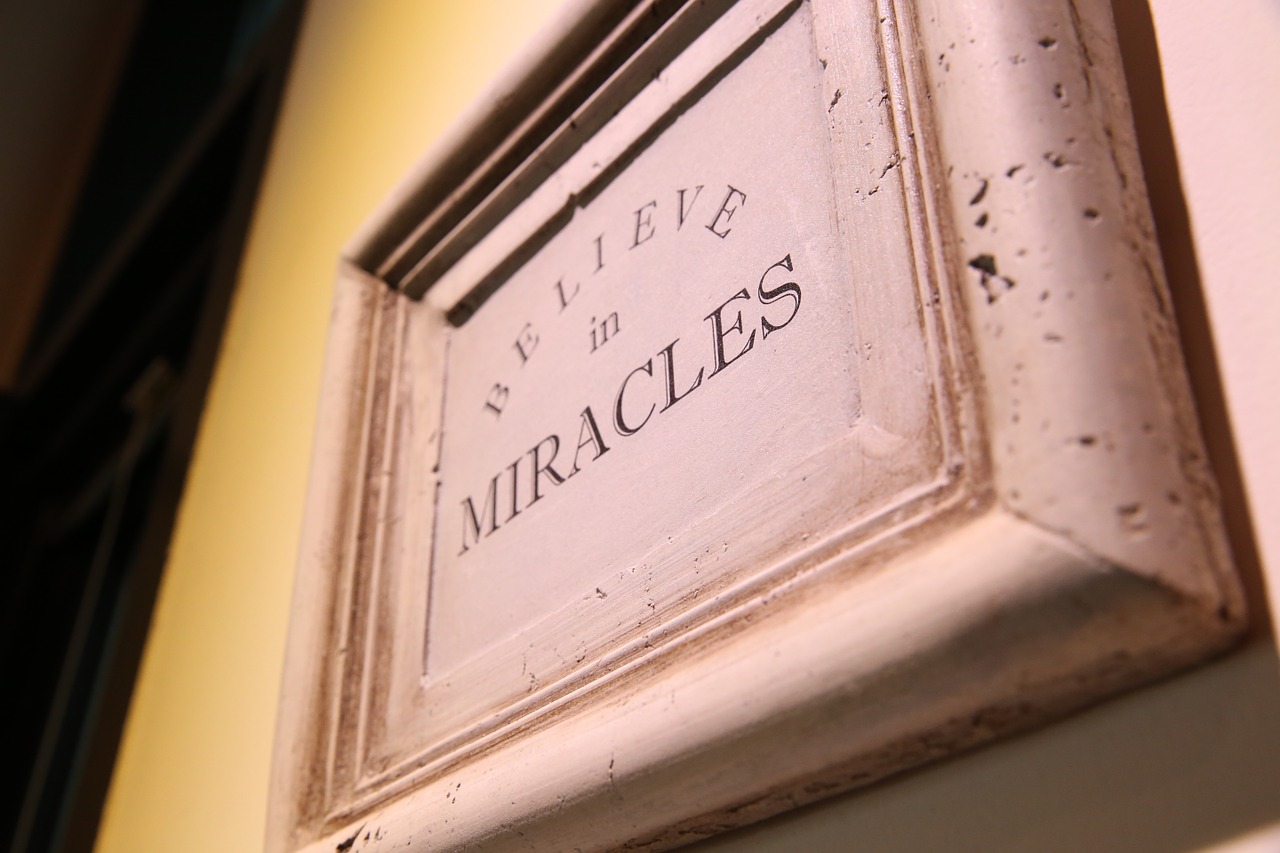 When Jesus Christ began preaching the Kingdom of God the multitudes began to listen because He preached with such authority. Anyone who proclaims the Kingdom of heaven does so with authority. But that authority was also strengthened by the many sick folks that heard and were healed. The more that the sick were healed the more the people with illnesses heard of the Healer from Galilee and hope began to arise that He might heal them too.

So, we can only say that healing miracles come with the preaching of the Kingdom. There is a wholeness to the Kingdom of heaven that includes the miracles of God taking place wherever the “rule and reign” of God is believed, depended upon and is announced as being prominent, preeminent and very present. When that rule and reign of God is present, His will is being done in the bodies and lives of those who are in that presence of God’s rule and reign.

Yet, to judge by the miracles taking place as to whether something is the Kingdom of heaven or not is unreasonable.

“Not everyone who says to Me, ‘Lord, Lord,’ will enter the Kingdom of heaven, but he who does the will of My Father who is in heaven will enter. Many will say to Me on that day, ‘Lord, Lord, did we not prophesy in Your name, and in Your name cast out demons, and in Your name perform many miracles?’
And then I will declare to them, ‘I never knew you; depart from Me, you who practice lawlessness.’” – (Matthew 7:21-23 NASB)

But, when the love of the Kingdom of heaven is manifest, miracles will take place. His is a rule and reign of love.

The Emerging Kingdom will reveal the wonders of God’s Kingdom and equip the people of the Church and that Ecclesia that make up the Body of Christ Jesus. We will pray the prayer of faith for the people and He will work miracles by His ever-present Spirit.

Click on the Podcasts menu above and let the prayer of faith flow through you!